Sometimes I worry that I’m starting to seem combative or difficult on here. I’ll try to keep the negative part of this short. Like with pretty much everything else in the world, I have pretty mixed feelings on learning taxonomies. On the one hand, I have to admit, a vocal part of me wants to withdraw from anything in education like this. When I hear people start to talk about Bloom’s Taxonomy, I assume they’re going to start throwing out buzzwords like withitness next. There’s nothing wrong with either one of those things, but there’s something about them that irks me and I feel the need to fight them.  Highly formalized structures meant to in any way categorize human behavior, learning, thoughts, etc. have traditionally fallen apart eventually. I wouldn’t be surprised if in 50 years people look back at Bloom’s Taxonomy the same we look at Freud now – as a good start, but, you know. I also wouldn’t be surprised if it was still roaring and popular. Part of me really rejects the formalization, the “hard scientification” of the social  sciences – the fact of the matter is that there aren’t six levels of knowledge! Or whatever number your particular taxonomy uses. I know these are supposed to be useful tools but  I feel as though, with a lot of tools and “structures” that come out of psychology, education, and the social sciences in general, they greatly oversimplify the human condition. And that irks me. I guess. I know I’m just being difficult, but I feel the  need  to reject systems that try to classify thought.

My negativity out of the way, I do agree that these hierarchies are great for two things.

Despite my curmudgeonliness, they are useful.

The first is for writing objectives. I’ve been taught in about a dozen education classes by now how to write ABCD objectives. The objective…uh…wizard(?) we looked at this week is really cool. I know a lot of people have trouble writing great objectives. I’ve gotta admit it takes me a while to boil them down and get the verb I really want in there. I sometimes hear people say not to write objectives at the Knowledge level, but I don’t think that’s a bad thing. It’s useful to be able to stack objectives for a long unit, and using these learning taxonomies offers a good stepping-stool template for you. At the end of this post you’ll see  I think knowledge level objectives can be useful (note: this post is not very related to my unit – this is deliberate). Taxonomies and learning hierarchies, even if they’re oversimplified, are excellent for teachers because they allow you to plan out student learning in increments. It’s all very Vygotskyian (Vygotskyesque?) in its approach – you can push students towards increasingly higher levels planning your units and lessons around a very simple and easy to understand progression.

The second thing that these are good for is for teaching students to metacognate. There’s a teacher at the school I interned at last year who, at the beginning of the year, always teaches his classes about Bloom’s Taxonomy. Regardless of what subject he’s teaching. He very strongly recommended I do this. I kind of balked at the idea, thinking this was a “behind the scenes” thing that only really teachers needed to be concerned with. By the end of the school year I was singing a different tune. I was very impressed with the progress his students had made whereas my students (we taught the same class) hadn’t come nearly as far as his. Bloom’s Taxonomy, for his students, became a giant triangular can-do target for them to aim at. All of their work and writing was filtered through that lens. He would make them analyze it themselves – what level is this? What were you aiming for? What did I ask you to do and what did you actually give me? The students know, from the very start of the year, where they need to be at the end of every unit. They know the language they need to describe what they’re doing. They know how to critique other students’ work. And there is absolutely no way they can fudge what they’re doing. There aren’t a lot of  maybes  when you’re looking at Bloom’s Taxonomy. If you tell a student they need to hit  analyze  and they clearly only made it to  comprehend, well, then, you both know there’s more that needs to be done.

Here are my objectives and chart. The objectives were written using some verb help from the tools that Owen gave us this week. I tried to keep it broad, as I guess there’s an almost infinite number of smaller threads each path could take. It’s confusing, and broad, and with lots of weird connections, but, hey, that’s the humanities for ya. I think it does a fairly good job covering the basics. The map and these objectives are still relating to that large survey course I mentioned a few weeks ago.

My objectives are focused on high-school level students. I’m trying to build them through different levels of the taxonomy. If this is going to be a survey there’s a billion different things they could do. I’m very stuck on the  Synthesis  step though (I keep saying steps, I guess I like the rose better, so I should call it the  Synthesis petal)  as, to be honest, I’m not sure what that looks like in an online lit survey. Or, I guess I do know, but the ideas I’m having about it are things that I feel a little uncomfortable, as a white teacher, writing up as objectives / projects without feeling like I’ve overstepped my boundaries.

My objectives are very writing-influenced. Go figure! I have somewhat standard writing rubrics I could  use for assessing objectives 2 and 3. However, I guess there’s no reason to assume these would have to be  written  since we’re focusing on projects. Still working out project-assessments for distance courses that aren’t written assignments. Any suggestions anyone has there would be appreciated! 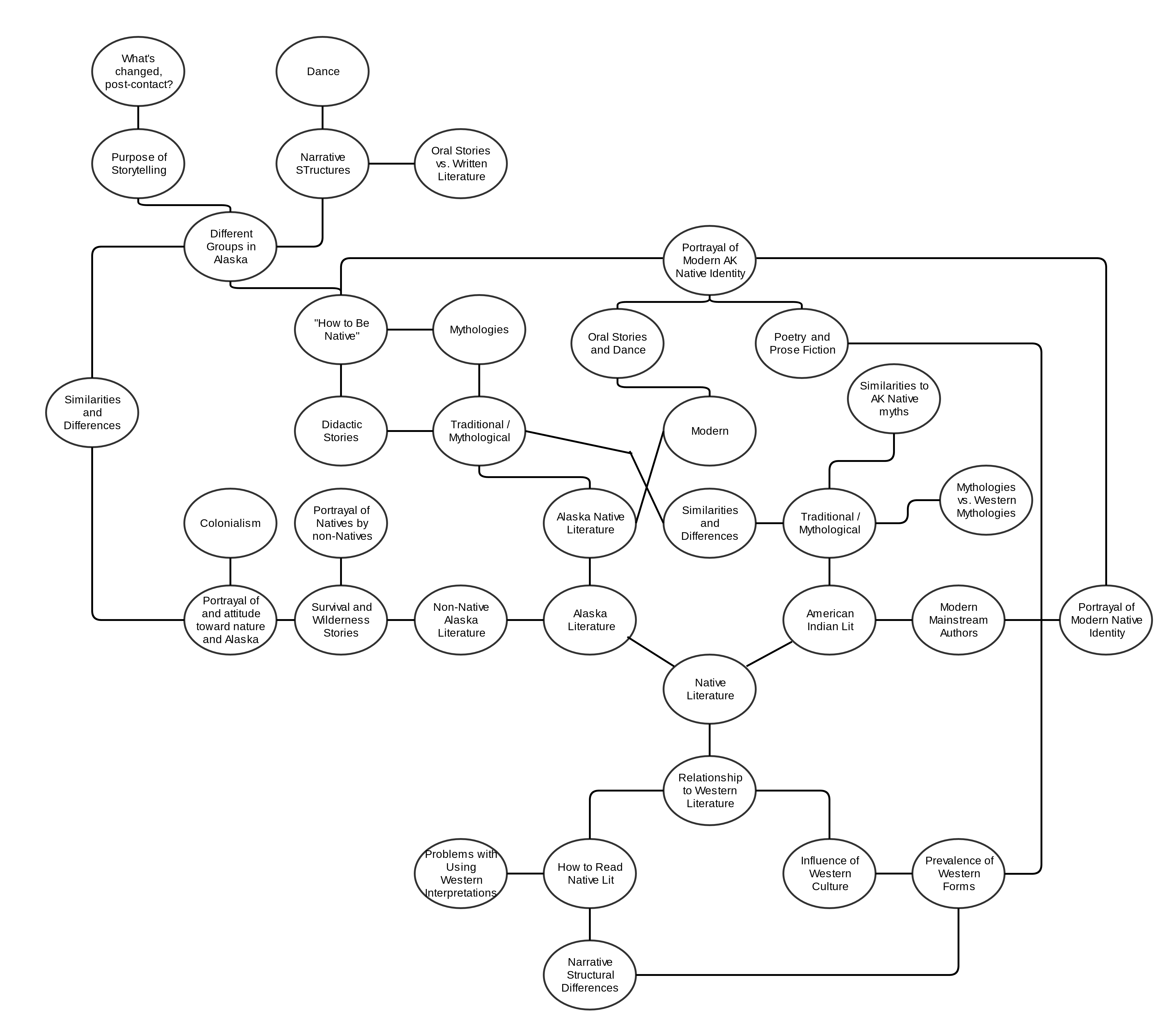 4 thoughts on “Mixed Feelings on Taxonomies”